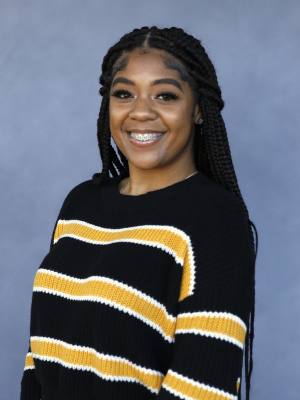 Editor's note: This story has been updated to add the address of the development.

Leander City Council approved adding multifamily housing to a multisport complex development that was originally approved only for commercial use in 2018 at the June 2 meeting. Council also approved additional parking space being added to the project development.

The project will now be a mixed-use development that will feature a dome primarily used as a tennis venue and multifamily housing with a maximum of 20 units. Although the dome’s primary use is for a tennis venue, it can be used for other venues over time, Executive Director of Development Services Robin Griffin said.

Valued at $22 million, the multisport complex will include retail, office, entertainment, restaurant and residential space. Construction on the project site will be done in two phases.

Phase 1 of the project will include four to six outdoor tennis courts, an outdoor swimming pool, a rooftop restaurant with pickleball courts, a clubhouse and more. The first phase will also include a multisport outdoor and indoor facility; at more than 60,000 square feet, the indoor facility will be one of the largest in Central Texas, according to the project’s developers, R3S Developers. It will have four badminton courts and six tennis courts as well as the flexibility to accommodate other sports, such as basketball, volleyball and special events.

Phase 2 of the project will incorporate the mixed-use residential and retail space. The finished complex will have the framework to host competitive tournaments and cater to athletes from across the United States, the developers said in the press release. It will also have an integrated player development program for competitive tennis.

The developers anticipate that the project will generate 50 to 75 new jobs. This multisport complex will also have the only pickleball courts in Leander.