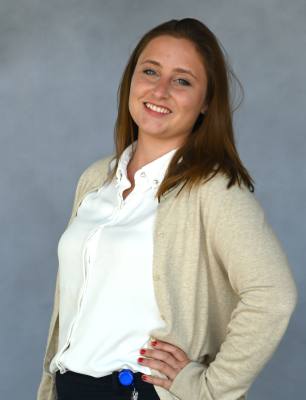 Travis County Commissioners Court extended the burn ban in the unincorporated areas during its June 7 meeting.

Travis County Fire Marshal Tony Callaway said the fire danger for the week of June 7 would start low to moderate, but by the weekend a lack of humidity coupled with high temperatures would drastically increase the risk.

“We will see fires due to accidental causes,” Callaway said.

Callaway said those dangerous conditions are likely to persist and are reminiscent of 2011 conditions—a particularly active fire season for Central Texas that led to the Bastrop, Steiner Ranch and Pedernales fires.

Callaway said he is hopeful conditions will improve and the fire season will not drag into September as it did in 2011.

While the Austin area has gotten some rain recently, Callaway said it has come down in pockets, meaning not all of the county has received the same amount of rain flow.

The burn ban went into effect June 7 and will remain in effect until July 13, though Callaway or Travis County Judge Andy Brown could opt to end it early if conditions improve.