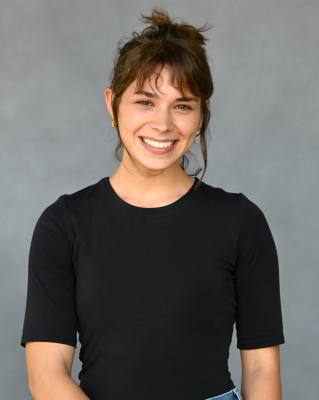 Throughout the construction process for the new Austin State Hospital building, archeologists have discovered over 6,500 artifacts dating back to 1861. The Austin State Hospital is undergoing construction and is set to be finished by November 2023. The new building will be all under one roof, replete with therapy and exercise rooms, classrooms and a multipurpose activity room.

The artifacts are remnants from the Texas’ oldest known psychiatric hospital, which was named Texas State Lunatic Asylum until 1925. Archeologists found farming tools; sewing supplies; and personal items such as dolls, socks and thousands of porcelain buttons, according to Stacey Thompson, superintendent for the Austin State Hospital.

In addition to artifact preservation, the Texas Health and Human Services Commission will be partnering with The University of Texas to digitize worn medical records and personal documents. The current physical documents are extremely delicate and must be handled with gloves, according to Thompson.

“We’re in danger of losing them forever,” she says.

The digitization project will result in an online database where all the records can be viewed. The preservation of these documents will help people retrieve ancestral medical history as well as help medical professionals understand the history of psychiatric care in Texas.

“People come all the time asking about their great-grandmother,” Thompson said. “Hopefully we’ll have this database, and we’ll be able to tell these stories.”

The database will not only serve as a system to learn about the history of mental health care, but it also will be used to store current records for future analysis.

“My hope is in 160 years they can look at our records and say, ‘look how far we’ve come,'” Thompson said.

D.D. Clark, historic preservation coordinator, explains that the collection of artifacts tells a story as well. She says that while each piece might not stand strong enough to tell a story on its own, when put together, the artifacts show the evolution of mental health care.

“I looked at the inventory list and the thing that jumped out to me the most were these three little spoons that have the ‘Texas State Lunatic Asylum initials.’ It's just striking to me. Just to see that when [the patients] are eating their food they see they are in the Texas State Lunatic Asylum. We don't want that kind of stigma; we want to help people become future focused. [The spoons] make a bold statement to me about where we’ve come and where we're going,” Clark said.

Katy joined Community Impact Newspaper in May 2022 after graduating with a degree in journalism and certificate in Deaf studies from the University of Cincinnati in April 2022. She covers the neighborhoods of Hyde Park and Hancock, Windsor Park, West Austin/Tarrytown. Prior to CI, Katy served as the features editor for The News Record. When she's not writing, she enjoys reading and spending time outdoors.