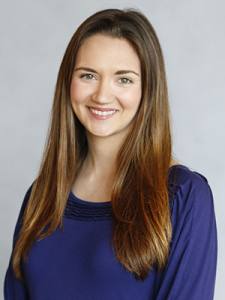 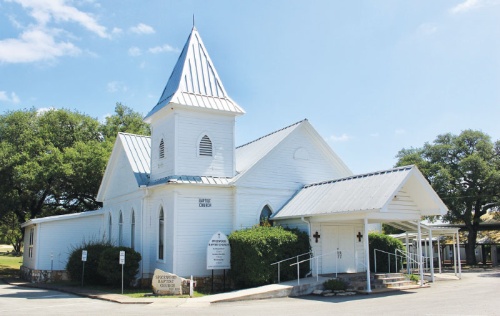 Spicewood Baptist Church has stood for 110 years, and locals used to gather at the site to worship before there was a structure.

Spicewood Baptist Church is celebrating 110 years in the community. The church will be hosting a weekend celebration Aug. 26, and Pastor Ed Kennedy said the theme is “Remembering the past but preparing for the future.”

The community is changing rapidly and the church must prepare to effectively minister to the new population coming to Spicewood, Kennedy said, adding that, thankfully, the congregation is one that absorbs newcomers readily.

“I’ve only been here four years, so coming in as more of an outsider, I’ve seen we have a remarkable blend of people,” he said. “There are families who have been ranching here for 150 years, couples in their 90s and couples who just had their first child. There’s a remarkable diversity economically, racially and in the amount of time people have lived here.”

Some members like 82-year-old H. E. Naumann have been attending Spicewood Baptist Church their entire life.

“When the church was started, my grandparents moved from the other side of the river so they’d have a Baptist church to go to, since there wasn’t any other Baptist church in the area,” Naumann said.

Gene Carrington remembers being taught by Naumann when he was a child. He has been a deacon since 1994 and said the people are what make the church so special.

“It’s always the people,” he said. “A lot of them have lived here all their lives and remember when everybody knew everybody.”

Merle Holland started attending the church when she moved to Spicewood in 1953.

“I have a certificate that says I taught Sunday school for 40 years,” she said.

The annual homecoming event is a unique staple of the church calendar, Kennedy’s wife, Angela, said.

According to locals, the potluck barbecue is open to the community, and has happened the second Saturday in June for at least 90 years—nobody can recall it not existing.