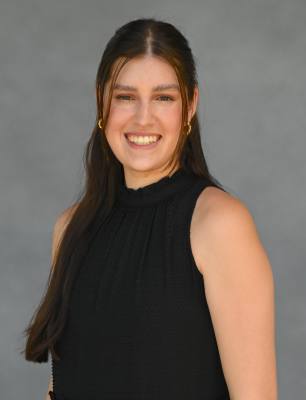 Nov. 7 was the last day without a fatal crash in Texas, according to TxDOT. The department is launching a new campaign to promote safe driving practices across the state. (Courtesy Texas Department of Transportation)

One-third of vehicle deaths in Texas are related to speed, according to the Texas Department of Transportation. The department is expanding its #EndTheStreakTX campaign in an attempt to enforce speed limits and keep motorists safe.

The secondary campaign is called “Be Safe. Drive Smart.” According to a news release, TxDOT is collaborating with law enforcement agencies across the state for Operation Slowdown, which runs from June 7-21. During the two-week event, police officers will patrol roads, write citations and demonstrate safe driving practices.

Nov. 7, 2000, was the last day without a fatal crash in Texas, the department said. TxDOT’s latest annual crash report states that one person died from a Texas vehicle crash every two hours and 15 minutes in 2020.

And Texas is home to the highest speed limit in the nation, with maximum speeds reaching 85 mph on a portion of SH 130 between Austin and San Antonio. The stretch of highway opened in 2012.

To decrease the amount of fatal crashes, officials are asking drivers to follow the posted speed limit, be aware of bad weather, exercise caution in work zones and slow down for heavy traffic. Motorists should also wear seat belts, stay off their phones will driving, and never drive under the influence of drugs or alcohol, the release said.

The department will also promote safe driving throughout June with promotional materials on TV, billboards, gas pumps, social media and more. Community events will be held at Buc-ee’s locations across the state.

Editor’s note: The story was updated to correct the date of the last day without a fatal crash in Texas.

Hannah covers the local impact of statewide politics and the Texas Legislature for Community Impact Newspaper in partnership with Report for America. A May 2022 graduate from the Missouri School of Journalism, Hannah has previously worked for The Columbia Missourian and Euractiv Media. A native of Seattle, Hannah enjoys traveling, spending time outdoors and going to concerts.