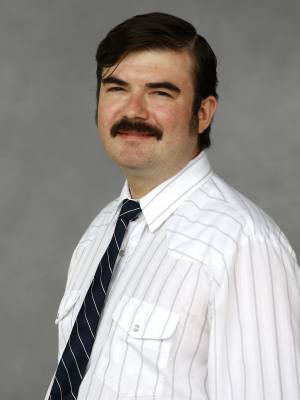 A line of voters extends out the door of the polling location at the Knights of Columbus Hall in New Braunfels. (Eric Weilbacher/Community Impact Newspaper)

The district—which stretches from Travis County along the I-35 corridor through Hays, Comal and into downtown San Antonio in Bexar County—has no incumbent.

The winner of the Republican runoff will face Democrat Greg Casar in the general election.

The two candidates received the most votes in the March Republican Primary in a ten-way race, with no candidate receiving a majority of the votes.

Results are unofficial until canvassed.

Eric joinedCommunity Impact Newspaper as an editor in July 2021, returning to journalism after several years in the New Braunfels business community. Prior to CI, Eric freelanced for multiple publications and was a reporter for the New Braunfels Herald-Zeitung. He brings a passion for accurate, compelling story telling and human interest to his work.