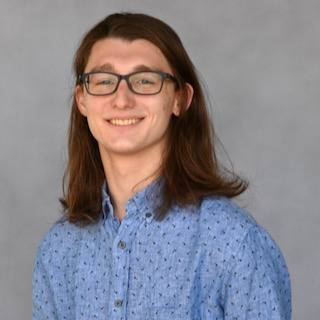 A new report from the Austin Board of Realtors indicates continued growth in both home sales and median home prices in Round Rock, Pflugerville and Hutto.

Round Rock, Pflugerville and Hutto had a combined 516 closed home sales in March, up 4.67% from 493 in February, the report states.

"The Austin area has a dire need for more housing stock across all housing types and price points, so last month’s increase in housing inventory and the number of homes on the market was a welcome sign," Shiflet said in the report.

However, Austin demographer Lila Valencia said housing supply still has some catching up to do if it is to meet the demands of recent population growth in the area.

"This type of growth places immediate and significant demand on infrastructure, particularly housing, ... which has implications not just for the local housing markets in these areas, but also for transit and transportation and access to other amenities and services," Valencia said in the report.

Carson became the reporter for the Pflugerville-Hutto edition of Community Impact Newspaper in August 2021. Before joining CI, Carson studied journalism at Texas State University, where he covered San Marcos as a reporter for Texas State's student newspaper, The University Star.