Home sales on the rise in Round Rock, Pflugerville and Hutto 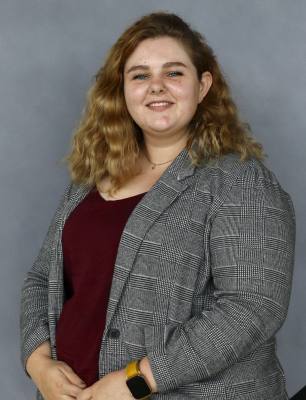 New data from the Austin Board of Realtors shows home sales saw a small increase across Round Rock, Pflugerville and Hutto in February. (Brooke Sjoberg/Community Impact Newspaper)

New data from the Austin Board of Realtors shows home sales saw a small increase across Round Rock, Pflugerville and Hutto in February.

This is in line with area-wide increases in sales, a release from the ABoR states. Across the Austin-Round Rock metropolitan statistical area, closed sales increased 8.54% from 25,334 in January to 27,498 in February.

In local markets, such as Round Rock, closed sales increased by 6.3% from

127 to 135 from January to February, with the median home price also increasing 35.3% to $475,000 year over year. In Pflugerville and Hutto, the increases in closed sales were slightly more drastic. Pflugerville home sales increased 15% from

ABoR President Cord Shiflet said in a release that March may be an even bigger month for home sales in the area, with a high number of pending home sales.

“February was a very active month for our housing market as sales price records continue to be broken,” Shiflet said. “We’re hearing from economists that last month’s numbers are a potential harbinger of a big year ahead, even as our market continues to deal with insufficient supply compared to demand, resulting in the steady cycle of home price increases.”

Global unrest is also keeping current interest and mortgage rates low, according to Mark Sprague, state director of information capital at Independence Title. He said in the release that these low rates are being heavily affected by an accelerated rate of inflation that is expected to hurt renters, buyers and builders alike. He also predicted some steady increases in the cost of building materials and labor.

“Material and labor costs are on pace to rise from 4% to 5% monthly through 2023 and potentially further," Sprague said in the release. "Although the possibility that housing inventory will continue to fall is now even more likely, strong housing demand and Austin’s diverse economy will ensure the housing market’s economic impact remains steady. This places our region in a better place than most globally.”