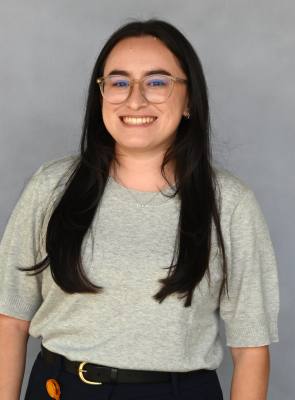 The Buda City Council approved an agreement June 7 with P3Works to review the application for a PID by MileStone Community Builders for their 775-acre development off RM 967 in Buda. (Zara Flores/Community Impact Newspaper)

At a meeting June 7, the Buda City Council approved an agreement with P3Works in a 6-1 vote to evaluate the application for a public improvement district, or PID, and tax increment refinance zone, or TIRZ, in regards to MileStone Community Builders' proposed 775-acre development off RM 967.

Council Member Paul Daugereau voted against the agreement, stating that he is all for creating a PID policy but that he is against the MileStone development moving forward.

P3Works is a firm that aids municipalities with the creation and administration of special taxing districts as each is different and offers different benefits to either the municipality or developer.

Though the agreement to create a PID policy is specific to the MileStone development, the process could help the city create an overarching policy for PIDs, which is currently in the works, Interim City Manager Micah Grau said.

Representatives for MileStone have brought forward various presentations, with updates following council and citizen feedback, for plans to build commercial and residential spaces throughout the development that sprawls from Buda into the Austin extraterritorial jurisdiction, or ETJ.

The development has been contentious among citizens and council, with concerns over infrastructure, safety and how to feasibly address those issues.

A PID is the most likely option in order to fund the construction of the roads needed to support the development, President and CEO Garrett Martin previously told Community Impact Newspaper.

MileStone will be taking on the costs from P3Works as they evaluate the application and the developers proposal. However, City Council will still have the final say in whether MileStone will be granted approval of the PID and, subsequent, approval to build the proposed development.

Mayor Lee Urbanovsky echoed Daugereau's sentiment in that he wants a PID policy written but is not ready to move forward with the MileStone development.

"If this helps us along that process, I think it's a good thing," Urbanovsky said.

Zara joined Community Impact Newspaper as a reporter in August 2021. Prior to CI, she interned at Picket Fence Media in Southern California and graduated from Cal State Fullerton where she was assistant news editor for the Daily Titan and copy editor for Tusk Magazine. Zara covers education, business, government and more for Buda, Kyle and San Marcos.