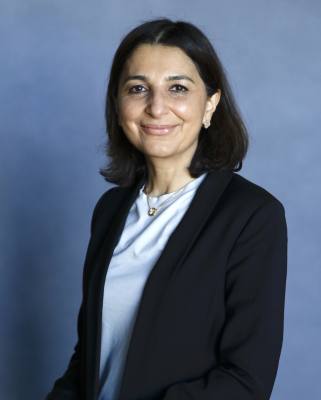 Donn’s BBQ, located at Oak Hill in Austin, offers an informal atmosphere and the fragrance of mesquite to welcome customers who traverse the busy Hwy. 290 and Hwy. 71 intersection.

This is the second of three Donn’s locations in Austin, which opened its doors in 1994. Like the flagship store on FM 969, which opened in 1986, the Oak Hill location also has an easy service atmosphere for the whole family.

All three of the cafeteria-style restaurants are currently owned by Jose Guerrero and his family. Guerrero, who is originally from Mexico, joined the business at age 24. At the time Donn’s was owned solely by James Milton Howell, a World War II veteran.

“He was the cashier, and I was the cook,” Guerrero said, talking about the early days.

In 1987 Guerrero became a partner, and when Howell retired, bought the business from him. Howell died in 2019.

For more than 30 years, Donn’s Barbecue has been cooking authentic Texan barbecue of ribs, brisket, sausage, chicken and turkey for its loyal clientele, many of whom started coming weekly when their kids were a few years old and are now grandparents, said Maria Peña, Guerrero’s daughter and vice president of Donn’s Barbecue.

Aside from the barbecue meats, Donn’s potato salad and Angus beef burgers are popular items on the menu. The restaurant also serves breakfast. Customers keep coming back, Pena said.

“When a customer comes, we treat [them] like they’re one of the family, and we know [them] by a first-name basis,” said Denise, Guerrero’s wife, who is also the secretary of the business.

When the Oak Hill location first opened in 1994 in a strip-mall in the H-E-B parking lot across the road, there was practically nothing in the area. The company later moved across Hwy. 71 to the current, freestanding location featuring a lawn and parking lot.

Many of their employees have been with them from the beginning. Donn’s remained open even during the COVID-19 pandemic when inside dining closed down and did not lay off any employees.