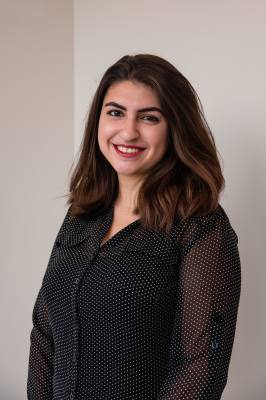 The job fair, which will be held in Irving, will feature more than 100 potential employers. (Courtesy Pixabay)

Congresswoman Beth Van Duyne is partnering with local officials, businesses and chambers of commerce to host the North Texas Job Fair on July 15 at the Irving Convention Center from 1-6 p.m.

In a release, Van Duyne—a Republican whose 24th Congressional District includes portions of Tarrant, Denton and Dallas counties—said she was motivated to hold the fair based on feedback from local employers.

"While meeting with businesses in TX-24, I am constantly told about hiring shortages and the employment difficulties that have been brought on by the pandemic," she said. "We have businesses who survived the pandemic only to be forced to close from lack of workers."

A list of the attending businesses, found at MyNTXJob.com, features more than 100 potential employers.

In May, Gov. Greg Abbott announced the federal $300 unemployment benefits will end on June 26 in Texas.

“The Texas economy is booming, and employers are hiring in communities throughout the state,” Abbott said in a press release. “According to the Texas Workforce Commission, the number of job openings in Texas is almost identical to the number of Texans who are receiving unemployment benefits. That assessment does not include the voluminous jobs that typically are not listed, like construction and restaurant jobs. In fact, there are nearly 60% more jobs open (and listed) in Texas today than there [were] in February 2020, the month before the pandemic hit Texas.”

For more information about the fair, visit MyNTXJob.com.

Sandra Sadek covers the cities of Grapevine, Southlake and Roanoke as well as Carroll ISD for Community Impact. She graduated from Texas State University where she majored in journalism and international relations. She has experience working for several local papers including the University Star, the Katy Times, and the Fort Stockton Pioneer. When she's not on the ground reporting, she enjoys a good book and a hot drink. Follow her on social media @ssadek19.