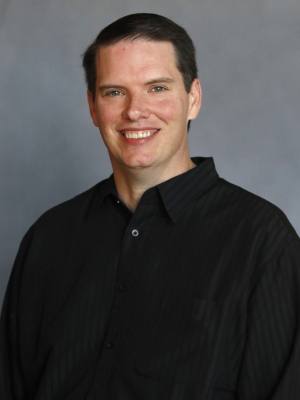 Lakewood resident Hayden Harrison was 15 years old when his school pivoted to remote learning in 2020 due to COVID-19 regulations.

That change left Hayden with a lot of free time.

“I pretty much did two hours of school [per day],” he said. “I can’t sit still; I have ADHD, [and] I have to be doing something. So we would ride our bikes.”

Hayden said he and his friends rode their bicycles through every street in Lakewood and made numerous trips around White Rock Lake during that time.

“At the time, I had an old bike that wasn’t working well, and I probably put 400 miles on it in two months,” Hayden said. “That bike broke. I knew the basic mechanical stuff on a bike, so I fixed it.”

A neighbor spotted Hayden making the repairs and asked whether she could bring her bike by for a repair. He said yes and soon found himself repairing bicycles for neighbors up and down his street.

“I was 15 and about to start paying for gas, so I thought why not make a little money,” Hayden said.

With the help of his mom, Megan Harrison, he put a post on social media site Nextdoor advertising his business; that expanded his reach to all of Lakewood and Lake Highlands. Within a year, his customers were traveling from as far away as Frisco and Allen.

Now that school is in person again, Hayden has resumed his positions on the Bishop Lynch High School football team and the bass fishing team. During the school week, he focuses on his schoolwork and saves bicycle repairs for the weekend. However, Hayden said he does answer business calls and emails throughout the week.

Hayden said his customers range from avid riders to people who need their children’s bicycles fixed.

He said his top three requested services are basic tune-ups for $40, tube repairs for $10 and restorations starting at $100.

Hayden said his parents did not anticipate Big Boy’s Bike Repair would grow as much as it has over the last two years.

“My dad [Taylor Harrison] loves the idea because he thinks it’s a great experience that I’m working for myself at such a young age and [being an entrepreneur] will drive me to work harder in the future,” Hayden said.

Hours: by appointment only

William joined Community Impact Newspaper in December 2019. He previously served as managing editor of several daily and weekly publications in North Texas and his native state of Louisiana.