Stay informed about the latest local news in Sugar Land and Missouri City, including FBISD, Fort Bend County and city council coverage, plus the latest transportation and development headlines affecting your community. 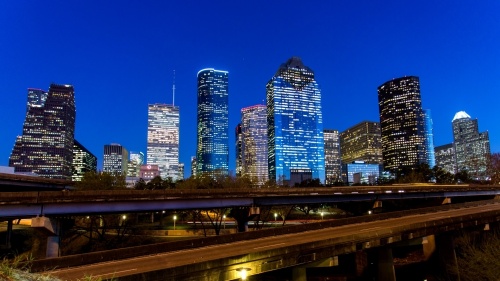 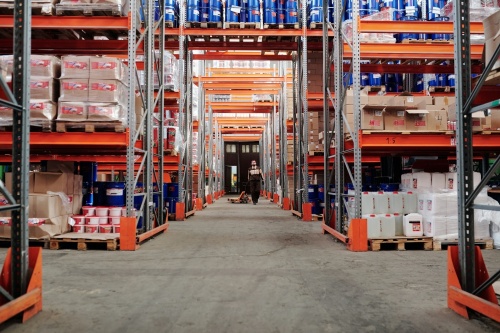 Sugar Land is poised to get two industrial buildings constructed in its business park off Gillingham Lane between Jess Pirtle and W. Airport boulevards after City Council approved a tax abatement agreement with Johnson Development Associates during the June 4 meeting. 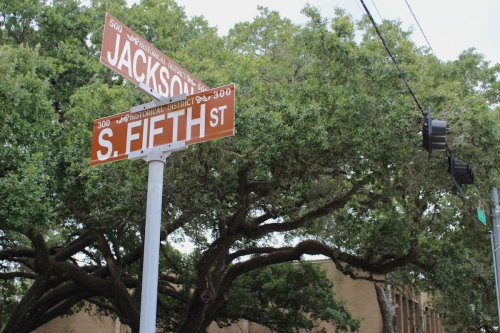 Fort Bend County is often considered a wealthy and healthy county, but a new report shows that nearly one-third of households struggle to afford basic necessities. 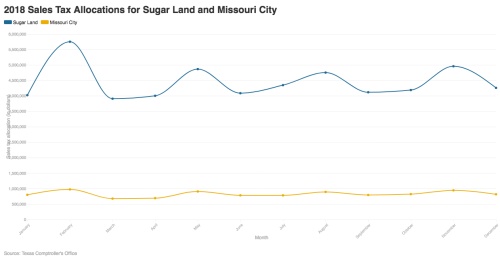 December sales tax allocation down for Sugar Land, up for Missouri City 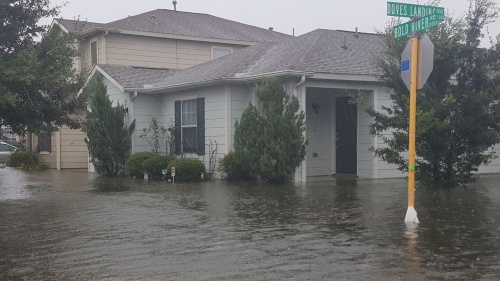 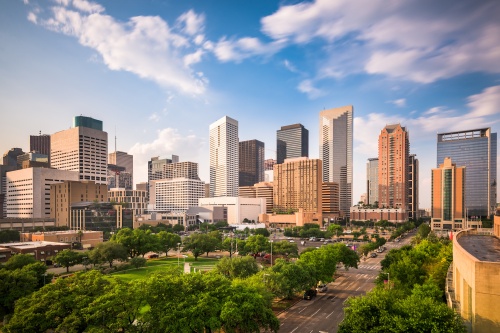 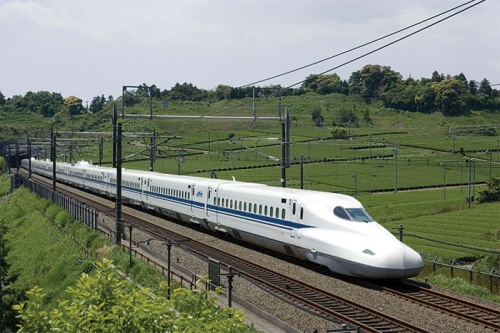 Missouri City City Council authorized the creation of Reinvestment Zone 19 for the purpose of recruiting a new business prospect. 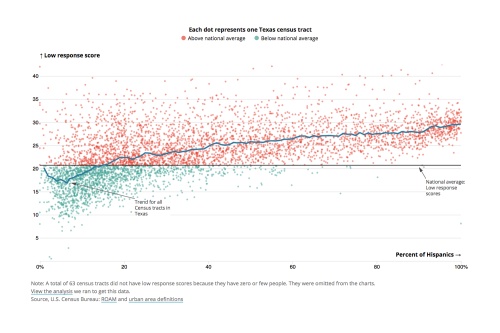 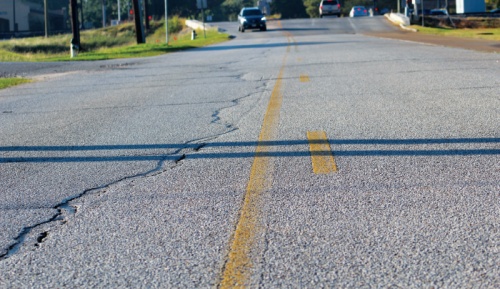 Based on financial information collected, Missouri City City Council may defer certain capital projects from its capital improvement plan, according to city officials. 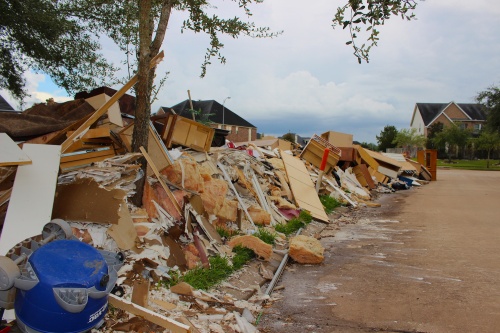 Houstonians will receive a more detailed picture of just how devastating Hurricane Harvey was and the storm's long-term effects on residents due to a survey from the Hobby School of Public Affairs at the University of Houston that will follow 2,000 people across four Texas counties for the next five years.