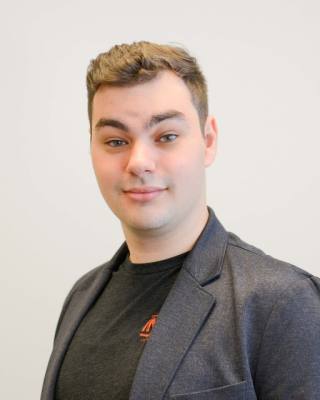 Established in 1983, Prego has served as a bastion for local Italian food in Rice Village for nearly 40 years.

The restaurant features many Italian mainstays, such as spaghetti carbonara and mozzarella-stuffed ravioli, as well as a uniqueness spurred from its Houstonian roots.

“[The menu] is really focused on Gulf seafood and interpreting that through the lens of Italian cuisine,” owner David Cook said.

Over that time, Cook said he has been able to watch generations of customers come through the doors.

“You would see families coming together with young kids, and now those young kids are living here and have their businesses and come back with their kids,” Cook said. “This restaurant wouldn’t be here without this community.”

“I was driving those myself in my truck,” he said. “It really felt like the right thing to do, and we stayed connected to the community that way.”

Before the pandemic, Prego hosted monthly wine dinners in which staff chose a wine and a special menu item matching the cuisine of the wine’s origin.

“I wanted to study language and culture, ... and wine and food was a lens to do that,” Cook said.

Those wine dinners made a return April 25, Cook said, a move that he said indicates the beginning of a return to normalcy for Prego.