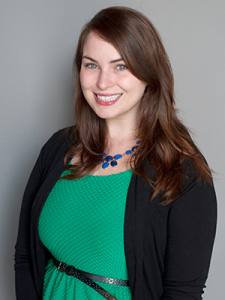 Following two public comment hearings, the budget was approved unanimously during a special commissioners court meeting Sept. 5. The budget is balanced with expenditures and revenues totaling $344.4 million each.

This year's budget was the first from the county's budget office, which is a new office created in March. The creation of the county budget previously fell under the duties of County Auditor Phyllis Martin, and as a result of the new office, commissioners approved moving approximately $234,000 in funding from the auditor's office to a contingency fund, with the option to reallocate to the budget office.

Montgomery County Judge Craig Doyal said while this year's budget rose 4.8 percent from last year, it remains under the rate of population growth and inflation, which rose by 5.9 percent.

“This means Montgomery County is accomplishing the goals of conservative leaders who have called for the state and other governments to restrain spending below the rate of population and inflation,” Doyal said in a statement. “I am proud of this budget and the work this court put into it, and I am particularly proud of our newly named Budget Officer Amanda Carter, who during our budget workshop demonstrated a detailed knowledge of our county departments and used that knowledge to help us craft this spending plan.”

Highlights from this year's budget include:

A Houston native and graduate of St. Edward's University in Austin, Wendy Sturges has worked as a community journalist covering local government, health care, business and development since 2011. She has worked with Community Impact since 2015 as a reporter and editor and moved to Tennessee in 2019.