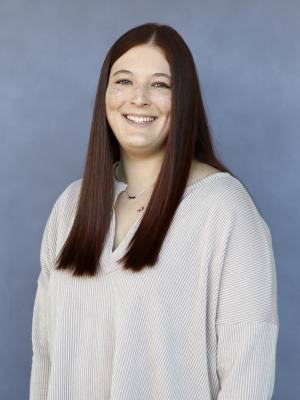 The oath of office was scheduled for the new Montgomery mayor and council members, and outgoing members made remarks at the council meeting. (Maegan Kirby/Community Impact Newspaper)

The May 10 meeting was the last council meeting for outgoing Mayor Sara Countryman and Council Members Kevin Lacey and Julie Davis.

Although Lacey was not re-elected May 7 for Council Place 2, he said he loves the city of Montgomery and is looking forward to free time with his family.

“The folks that are going to come in at the next council meeting, I believe are going to be great. I think they’re going to continue to take this city in the right direction,” Lacey said at the meeting.

Davis lost the May 7 election to fellow Council Member Byron Sanford for mayor.

“Thanks for the opportunity to serve, and it’s been fun,” Davis said at the meeting.

Countryman said she will remain a resident of Montgomery, and being mayor is not the end of her political aspirations. Countryman ran for Montgomery County judge in the Republican primary in March.

“During the last four years we have come a long way, and as I’ve heard it said, ‘Leave a place better than where you found it,’ and I can confidently say so many things have been accomplished, and I’m so proud of each and every council I’ve had the pleasure of serving alongside,” Countryman said at the meeting.

Maegan joined Community Impact Newspaper as a reporter in January 2022 after graduating with a degree in journalism from The University of Texas at Austin. Maegan covers education, local government, transportation, business, real estate development and nonprofits in Conroe and Montgomery. Prior to CI, Maegan was a life and arts reporter for The Daily Texan at The University of Texas at Austin and an associate producer on the Darkness podcast.