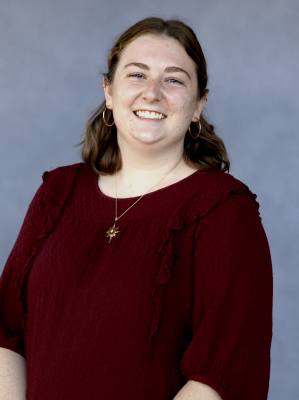 Houston is on the road to economic recovery, according to local experts. (Courtesy Visit Houston)

The Houston metropolitan area is expected to have recovered the nearly 360,000 jobs lost during the COVID-19 pandemic by the end of this month, according to Patrick Jankowski, senior vice president of research at the Greater Houston Partnership. Jankowski presented an economic update and population growth trends at Cy-Fair Houston Chamber of Commerce's general membership luncheon May 17, where he said he does not anticipate a recession for the region in 2022.

According to recent figures from the GHP, Houston is less than 8% away from total job recovery after the pandemic. While the construction industry has lagged behind when it comes to job recovery, Jankowski said construction employment is expected to pick up as more contracts are executed following project delays due to the pandemic.

Meanwhile, Jankowski said he believes the energy industry may not bounce back to its pre-pandemic staffing levels.

“It’s interesting, energy, yes, it’s slowing us down, but evidently everything else is going so well because energy really isn’t holding us back the way we thought it would,” he said.

Jankowski also noted Houston's continued population growth, noting it is ranked as the fifth most populous metro in the U.S. and was ranked third in terms of population gains last year with a net natural increase of 37,529 residents. This figure factors in the number of births and deaths and is actually lower than usual due to fewer births and inflated death rates caused by COVID-19, he said.

With jobs rebounding and the population continuing to grow, Jankowski said he does not predict a recession hitting the economy in 2022. He said indicators such as inflation and interest rates have many economists concerned, but the steady growth of the job market tells him that recession may not be on the horizon. Beyond 2022, Jankowski said his main concern is that recession will spawn from a lack of consumer confidence.

Mikah joined Community Impact Newspaper as a reporter in January of 2022 after graduating from Sam Houston State University with a degree in mass communications and a concentration in multiplatform journalism. Mikah covers public education, business, development and local government in Cy-Fair. Before joining CI, she wrote for Sam Houston State University's webpage and was a contributing author at The Huntsville Item.