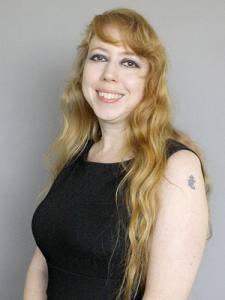 A resident of the Houston area since 2011, Vanessa began working in community journalism in her home state of New Jersey in 1996. She joined Community Impact Newspaper in 2016 as a reporter for the Spring/Klein edition and became editor of that paper in March 2017 and editor of The Woodlands edition in January 2019.