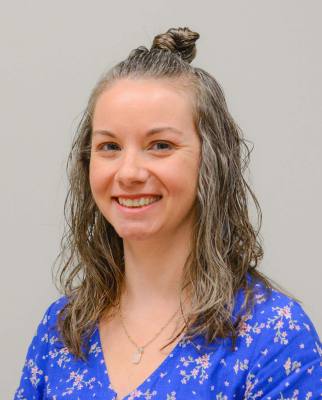 Visitation and funeral services have been announced for five members of the Collins family, four of whom attended Tomball ISD schools. (Anna Lotz/Community Impact Newspaper)

Visitation and funeral services have been announced for five members of the Collins family, four of whom attended Tomball ISD schools.

The five members—grandfather Mark Collins and his four grandsons Waylon, Carson, Hudson and Bryson—were murdered June 2 at a family ranch by an escaped Texas inmate, according to Community Impact Newspaper's media partner ABC 13.

Several Tomball-area businesses and individuals have stepped in to donate funds for the family, including The Nook restaurant in Tomball, which donated $7,000 to the family, according to a June 6 Facebook post, after deciding to donate all of the proceeds from the weekend of June 3-5 sales. Tomball City Council members said at the June 6 regular meeting that some residents were paying $100 for hamburgers to support the families.

The family burial will be private, according to the announcement.

Flowers may be sent to Klein Funeral Home.

Kayli joined Community Impact Newspaper in February 2022 covering the cities of Tomball and Magnolia. She graduated from Syracuse University's Newhouse School of Journalism in December 2015 with a dual Bachelor's degree in journalism and Political Science. She moved to Texas from New York where she reported for The Ithaca Voice, The Cortland Standard, Syracuse.com, The Stand, The Lansing Ledger, Dryden Courier and Groton Independent. She enjoys spending time with her daughter, reading, and finding any excuse to be near water.