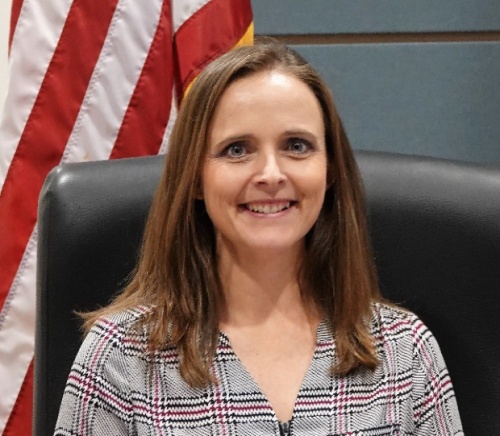 On Oct. 22, Traci Anderson was named the new executive director of the Buda Economic Development Corporation.

The announcement was made in a release sent Oct. 22, which specified that Anderson will be starting her role Oct. 28 after she relocates from Rockwall, Texas.

Anderson’s most recent role was as economic development director of the Sunnyvale 4A and 4B Development Corporations in Sunnyvale, Texas, according to the release.

Anderson has two degrees from the University of San Antonio, according to the release, and is also certified as an economic developer by the International Economic Development Council.

The BEDC, which was established in 2001 and is funded by a $0.005 sales tax, has been without an executive director since April.

A welcome reception will be held Oct. 30 in the main lobby of the Buda Municipal Complex.